How to Treat Manganese Deficiency in Plants?

Save 45% on select product(s) with promo code 45KGVVVR on Amazon.com

People have been growing cannabis dating back to thousands of years. The flowers bloom from summer all the way into fall. Now, you’ve sweated blood to have a perfectly tended yield of cannabis indoors. But one day, you come across a bunch of yellow leaves on your plants, ready to fall off any minute. You try everything, but it just doesn’t fix. Irritating, isn’t it? Big news: your plant is going through manganese deficiency, often called mn deficiency.

Manganese plays a vital role in plant growth as a deficiency can severely damage growth. A balanced presence of this micronutrient in the soil is absolutely essential.

The good news is, you can detect manganese deficiency in plants through visible symptoms. That’s right. In this article, we will take you through all the steps towards its cure. Keep reading!

Read our article on the best nutrients and fertilizers for plants.

What are the symptoms of Manganese Deficiency?

Take note of the type of soil you are providing for your plant. Any soils with a high amount of sand or a pH level above six can make manganese inaccessible for plant consumption. This is bad news. The situation is worsened by cool, humid weather resulting in a decreased yield and crop output.

Manganese deficiency symptoms start developing in younger leaves that are on the far upper end of the plant. You can identify the deficiency throughout the following stages:

As the deficiency intensifies, you see burnt tips on older leaves, making them appear patterned with yellow veins. This condition is known as interveinal chlorosis. The damage caused by the deficiency can lessen or stop plant growth altogether. It ultimately results in a lesser dry yield.

The imbalance of manganese can also cause manganese toxicity. Since manganese is extremely soluble at pH levels below 5, the toxicity symptoms are likely to be noticed. These include patches on the plant and burning of the mature leaves with copper specks. This, too, can visibly slow down plant growth.

The Function of Manganese in Plants

So why is manganese so important for plants? What is the function of manganese in plants? Let’s explore why you need a good balance of manganese for your cannabis plants.

Manganese is an essential nutrient that facilitates the process of food-making, i.e., photosynthesis in plants. It participates in photolysis (breaking down of light) and provides energy to the plant.

Put it another way, a lack of manganese means a drop in soluble sugar concentration, resulting in a decline in photosynthesis. That, in turn, decreases the yield of dry matter as a whole.

What manganese does is, it activates the catalyst used to catalyze lignin. Lignin acts as a barrier against viruses attacking the plant. Thus, less lignin means more pathogenic attacks.

Moreover, manganese ensures sufficient functioning of a number of cell reactions. It activates reactions that need a catalyst. Therefore, manganese has major effects on lignin biosynthesis and a number of other chemical reactions.

Quick Fact: Manganese is found in large quantities inside the human body, as well. The daily adequate intake (AI) of this nutrient is easily met through diet. However, we can take manganese supplements to overcome the deficiency.

Since it is a trace mineral, manganese also helps in the process of wound healing by producing collagen. Read more on this here.

Yet, excess of manganese is so powerful that it can be toxic to the human nervous system. Manganese can cause serious side effects, for instance, Parkinson’s disease.

To top it off, this powerful nutrient can improve the plant’s tolerance towards environmental stress too. Manganese activates enzymes that are responsible for neutralizing free radicals that steal oxygen atoms. Quite simply, manganese can protect cannabis against harsh winters, drought, and even ozone stress.

How to Treat Manganese Deficiency in Plants?

Now that you have checked your soil conditions, accessed your plant, and have your cannabis all figured out, let’s take the final step. It’s time to cure the problem. Homeowners have a number of different options:

To adjust soil pH, people widely use two common materials: ammonium sulfate and sulfur. The former, being a faster soluble, quickly produces acidity in the soil. It is also easily accessible.

The method of soil application works well on sandy soils. But, the plant might require frequent applications. With a constant feeding of water-soluble fertilizers, you can ensure a supply of all the nutrients to the plant, including manganese, in appropriate quantities.

Apply the manganese as close to the intake as possible because anything not consumed by the plant will quickly become unavailable.

Adding to that, test the water supply prior to the growing season. Some water sources already contain manganese. You can also talk with your fertilizer manufacturer regarding fertilizer requirements.

In soils heavier than sandy soils, the problem lies in making the plant take up the manganese. This is where Foliar feeding comes in. Foliar spraying is an effective technique to provide manganese to the plants.

Although this method is more expensive than soil application, you can have better control. With high levels of manganese deficiencies, the foliar applications have to be more frequent.

Nonetheless, low rates of foliage spray serve the same purpose as high rates of soil application. Additionally, we can see it to be most successful with fairly young plants. So, you will need to apply the spray as soon as you notice the symptoms.

A healthy plant contains 50-200mg/kg of manganese. The levels can reach up to 1500mg/kg, depending upon the usage of fungicides or other chemicals used.

A stitch in time saves nine. A few steps towards preventing manganese deficiency can save you from trouble. You just need to follow these steps:

Prevention of manganese deficiency is easier than you think. And trust us, you will be glad you did. Now get started with fixing your plants, and you’ll see a healthy cannabis crop in no time.

To sum up, you need to check up on manganese deficiency symptoms in your plant, such as specific leaf discoloration and stunted growth. Then, take-up suitable measures to treat the deficiency according to the plants’ needs. These measures include pH balancing, soil application, and foliar feeding.

Finally, take some precautions for your next yield to prevent this problem altogether. And there you have it, everything you need to know about mn deficiency in plants.

Do you want to get the most out of your indoor garden? Check out the best LED grow lights in our webshop and buy affordable lights of high quality.

Are you interested in growing equipment? Check out our reviews of the latest tools, including carbon filters, grow tents, grow room heaters and soil. 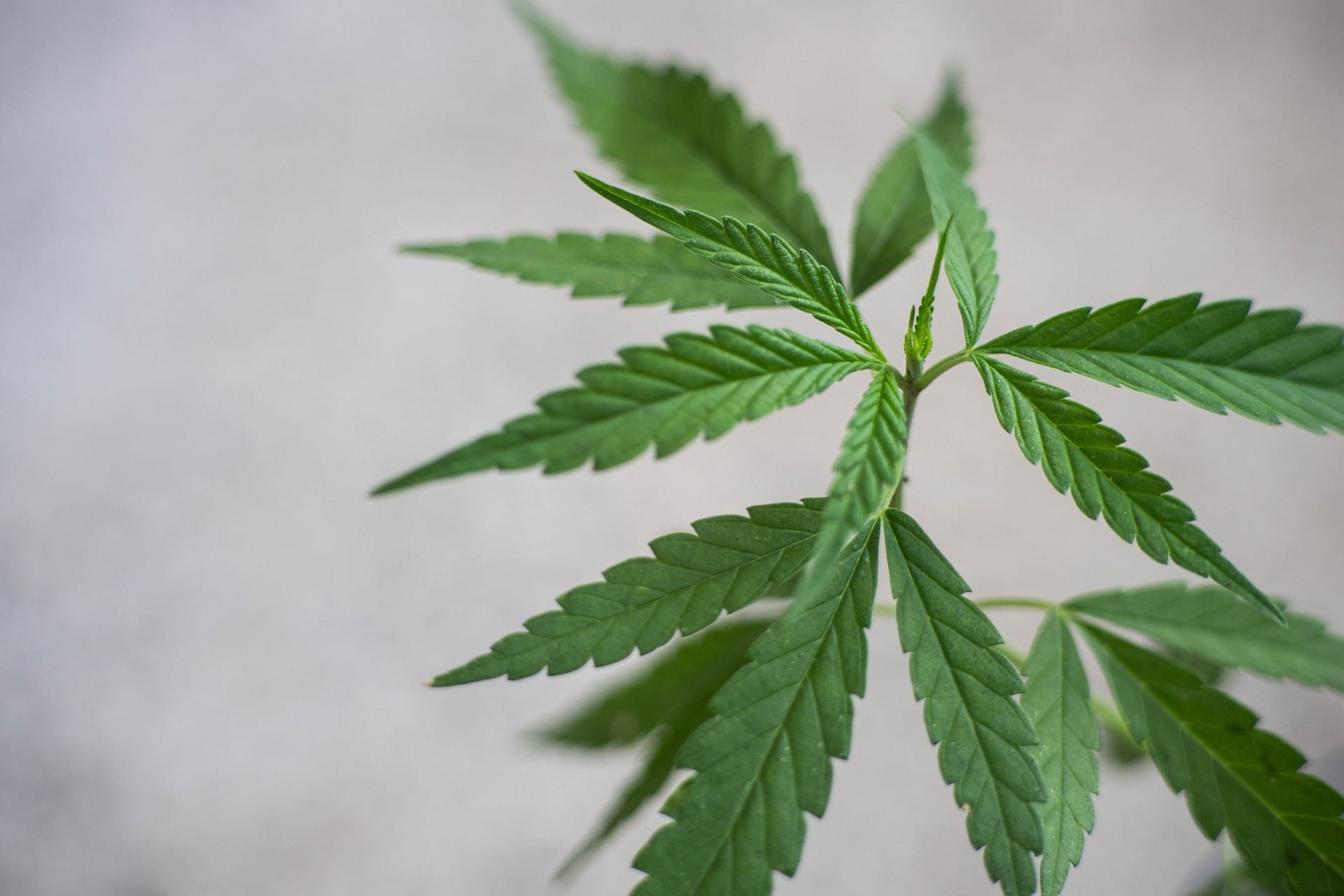