How Does Hydroponics Work? | Short Introduction

Imagine being able to grow your plants without using soil. Sounds strange?  Well, that’s how it is! You can’t only grow plants but produce a bigger and better yield.

As we all know, plants need water and nutrient-rich soil to grow, but if you provide your plants with water and the nutrients, why use soil at all?

To understand the whole “growing plants without using soil” phenomenon, you need to grasp the concept of hydroponics – a form of gardening, which customs a solution of nutrients filled water as a source for their nourishment and food.

Don’t worry, it’s not as hard as it sounds. Let’s dig deeper to get a better understanding of the whole phenomenon. Let’s answer the question “how does hydroponics work?” by breaking it down in various parts.

Before we get into the ins and outs of ‘how the whole hydroponics system works,’ let’s discuss some basics, which may interest you.

Hydroponics comes from two roots, one being ‘hydro’ as in water, while the other part is ‘ponics,’ which denotes geoponics, as in The Science of Agriculture. Thus, hydroponics is the art or science of agriculture with water.

We must mention, although the term specifies agriculture with water, the widely known meaning is agriculture without soil. Thus the nutrients that a plant usually stems from the ground are mixed in water.

Depending upon the hydroponic systems you’re using, you decide if you need to suspend your plants’ roots, flood with or mist with the nutrient-rich solution.

You can scientifically support the logic of hydroponics as well.

As we know, plants need sunlight and chlorophyll (a chemical inside their leaves) to convert water and carbon dioxide present in the air into oxygen and glucose.

This whole process, commonly known as photosynthesis, is essential for plant growth.

There is no reference to the soil in the whole process, which means if you can provide your plants with all the essential elements mentioned above, you can easily yield crops.

The History of Hydroponics

Although the term hydroponics sounds new, its practice goes thousands of years back.

Did you know, scientists believe, the hanging gardens of Babylon, one of the seven wonders of the ancient world, functioned on the principles of hydroponics?

Another interesting fact was the use of hydroponics by the Aztecs in the 10th and 11th centuries when they developed floating gardens.

Aztecs, away from their land, settled at Lake Tenochtitlan. They couldn’t grow plants on the shore, so they built rafts with roots and reeds and top them off with some soil from the bottom of the lake.

Crops would grow on the top of the float while the roots were reaching the water.

An Insight on Research on Hydroponics

Why Should You Grow Hydroponically?

Why go all the way to grow plants hydroponically, when you can yield your crops with good old ways using dirt? Why invest so much time and money on something like that?

Well, hydroponics comes with numerous benefits. Let’s discuss some of them below:

Here is a list of quick benefits of hydroponics.

Hydroponics allows people to grow plants in places where traditional agriculture is not possible, for instance, areas with dry and arid climates such as Israel and Arizona.

People of such sites can grow and enjoy numerous floras locally.

Similarly, remote areas with minimal soil and resources exercise hydroponics to grow crops. It saves them from importing the vegetables they need.

Growing plants with hydroponics results in the increased growth rate of plants. If you set it up correctly, your plants may mature much faster while yielding 30% more crop as compared to plants growing in soil.

It happens as the plants get nutrients quite quickly, instead of working hard by growing roots to obtain more from the soil.

As a result, they divert all of their energy towards growing fruit more.

Another essential benefit of the hydroponic system is the less consumption of water as compared to soil-based plants.

The reservoirs are mostly enclosed and sealed, due to which very little evaporation occurs. The roots are primarily underwater, thus the plant takes only the water it needs.

Hydroponic plants require much less space, as they do not need to grow extensive roots in an attempt to obtain nutrients from the soil. You can choose to pack them tightly.

Along with many advantages, there are a few disadvantages to the hydroponic system as well.

The hydroponic systems are costly, no matter the size, as compared to its corresponding item, soil. Well, if you compare dirt with anything, obviously it’s going to cost more.

Hydroponics takes a lot of time to set up, especially when you’re new to it. Moreover, it requires a continuous check on pH balance and nutrients level.

The most significant disadvantage of a hydroponic system is the risk it holds. Anything disturbing the balance can result in plants withering and dying within hours.

The Science Behind Hydroponics

As discussed earlier, plants need the process of photosynthesis to generate oxygen and glucose.

The nutrients they seek from the soil during this process are phosphorus, nitrogen, and potassium. What if they get these minerals without soil?

The soil itself is not an ingredient these plants want. Thus you can use any fertilizer available for commercial purposes to meet this requirement.

Once all the components are available, plants can grow ideally.

Hydroponic systems are classified into six main categories. Some others are available as well. However, those are either the variation of these or a combination of some of these.

The six hydroponic types are as follows:

Build a System or Buy It?

Growers are often left with the question if they want an All-in-One hydroponic system or a D.I.Y. (do it yourself) system.

Doing it yourself involves a lot of risks. You have to order a variety of products that must be compatible with each other.

All of your effort, money and time can go to waste if you get one thing wrong and realize it at a later stage.

To browse through good hydroponic systems, you can use a website that sells all types of growing equipment. It’s bound to cost you money, but it’s worth it.

So, how does hydroponics work? Now you know. Hydroponics is an ideal choice for almost all types of growers. You can choose to control the variables that affect your plant’s growth.

Moreover, you can grow healthier, bigger, and more plants in way less time.

The whole process may seem a little overwhelming, but once you get the hang of it, you may not want to switch back to traditional gardening. 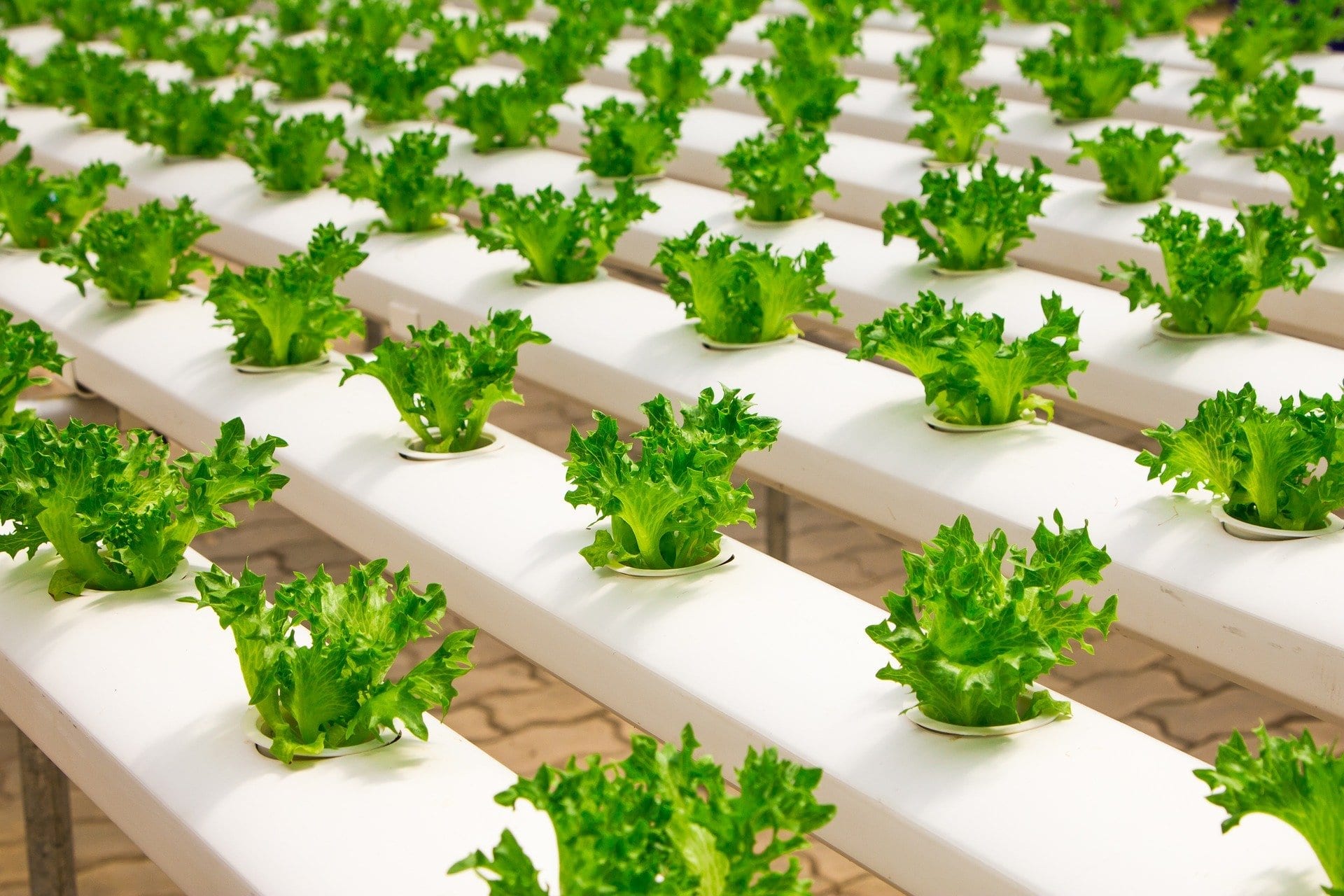 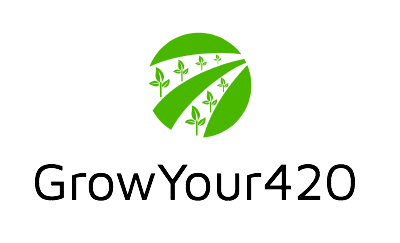 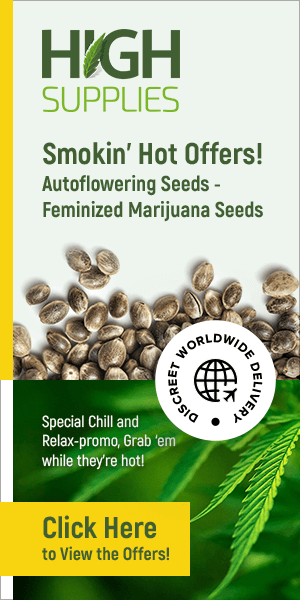